And love can turn into an enemy…

Mitch Abrams, the bassist for the popular rock band Generation Rejects, has been in love with Gracie Cook for years. But Gracie, a complicated girl with a lot of baggage, was too blind to see how she felt about the man who had always stood by her.

Until one night of passion brought them closer than they had ever been before.

Feeling off balance and out of control, Gracie does the only thing a girl with self-destructive tendencies can do: end things with Mitch before they can really begin.

So Mitch moves on. With his band, his friends, and a new girlfriend.

Yet he can’t seem to forget about the girl who threw his heart away.

Gracie, who is still struggling to build a life after crashing to the bottom, finds it hard to forget about her one night with Mitch. And even as she tries to convince herself it was only sex, her heart knows differently.

But life is full of chances and desperate moments. And when Mitch and Gracie are thrown back into each other’s lives, will they seize at the opportunity to do things right?

Or will the rock star and the less than ordinary girl crash and burn? 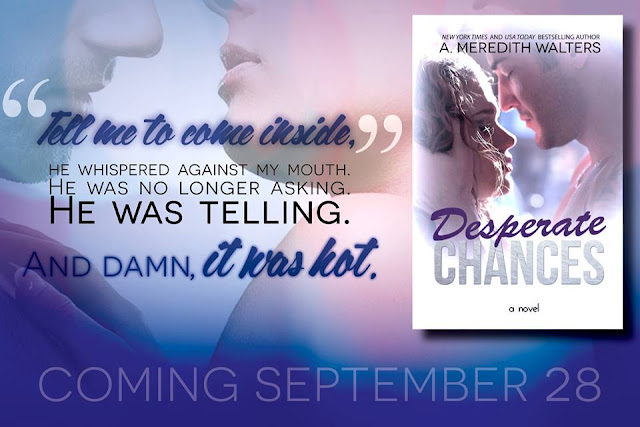 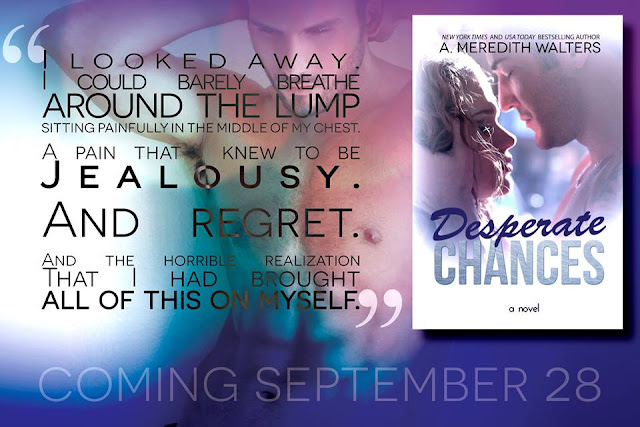 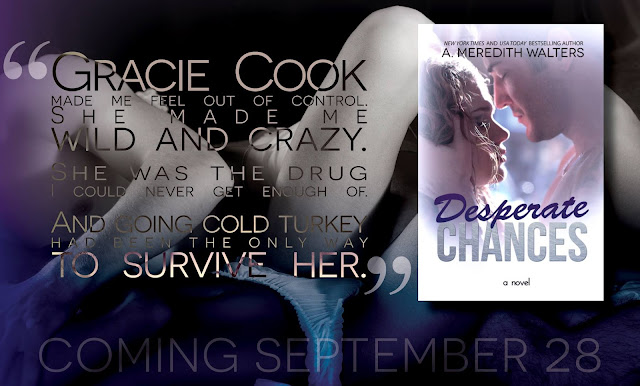 The New York Times and USA Today bestselling author of Contemporary and Paranormal romance including The Find You in the Dark and Bad Rep series as well as the upcoming stand alone romance, Reclaiming the Sand, and a dark new adult series for Gallery Books.

A. Meredith spent ten years as a counselor for at risk teens and children. First working at a Domestic Violence/Sexual Assault program and then later a program for children with severe emotional and mental health issues. Her former clients and their stories continue to influence every aspect of her writing.

When not writing (or being tortured with all manner of beauty products at the hand of her very imaginative and extremely girly daughter), she is eating chocolate, watching reality television that could rot your brain and reading a smutty novel or two.

A. Meredith is represented by Michelle Johnson with the Inklings Literary Agency.