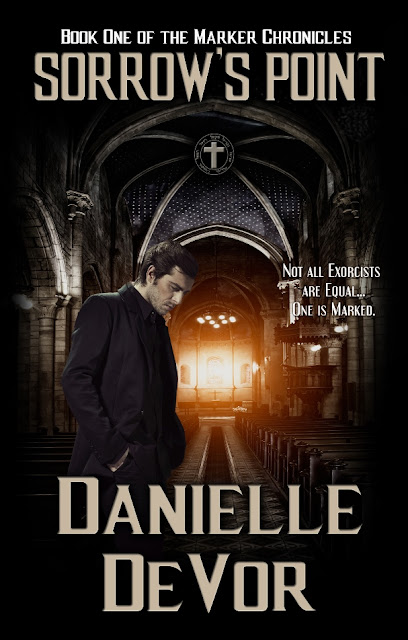 One isMarked When defrocked ex-priest, Jimmy Holiday, agrees to help an oldfriend with his sick daughter, he doesn’t expect the horrors that awaithim. Blackmoor, his friend’s new residence, rests upon the outskirts ofthe town of Sorrow’s Point. The mansion’s history of magic, mayhem, anddeath makes it almost a living thing – a haunted mansion straight outof a Stephen King novel.

Jimmy mustdecide if the young girl, Lucy, is only ill, or if the haunting of thehouse and her apparent possession are real. After the house appears toaffect him as well with colors of magic dancing before his eyes, roomswarded by a witch, and a ring of power in his voice, Jimmy is met by a transientwho tells him he has “the Mark”. Whatever being “marked” means, Jimmydoesn’t care. All he wants to do is help Lucy. But, helping Lucy meansperforming an exorcism. 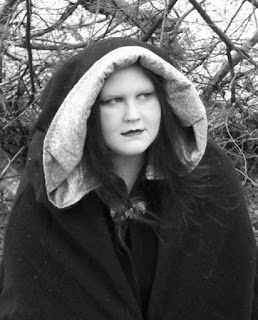 DANIELLEDEVOR, named one of Examiner’s 2014 Women in Horror Author, has beenspinning the spider webs, or rather, the keyboard for more frightsand oddities. She spent her early years fantasizing about vampires andwatching “Salem’s Lot” far too many times. When not writing and readingabout weird things, you will find her hanging out at the nearest coffeeshop, enjoying a mocha Frappuccino.